The impetus for this blog came from seeing an interview Axl Rose gave a few years after the release of his long-gestating album, CHINESE DEMOCRACY.  Though the album was considered to be both a commercial and artistic failure, I found Axl’s continued enthusiasm for the record to be moving.  Inspired, I dusted off my copy of the CD and found that CHINESE DEMOCRACY wasn’t as bad as I had remembered.  In fact, I found that with the passage of time (and lowered expectations) the record stands up as being pretty damn impressive.  In the end, Axl won me over and it got me thinking about music once again. 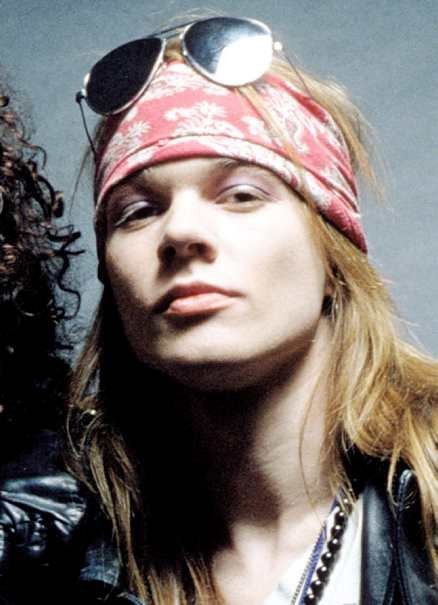 This blog is going to be an outlet for me to write about music.  I’m going to write long, rambling essays and short single-track reviews.

But more than that, I want it to be an exploration of the mad geniuses that continue to blow our minds.