Last night I was at The Firebird (downtown St. Louis) seeing Nashville-rockers The Features with The Sun and The Sea.  I really like The Features and should probably do a write-up on them sometime…

Anyway, I looked over during The Sun and The Sea’s set, and what did my eyes spy? A Guns N’ Roses pinball machine!  Ignoring everything I made a bee-line for the machine to check it out, and boy was it cool!

The machine’s game board had a really nice/ludicrous theme of roses, guns, and snakes.  But what was really cool was that it had two plungers (the thing that releases the balls) one was the butt of a handgun and another that looked like a rose. 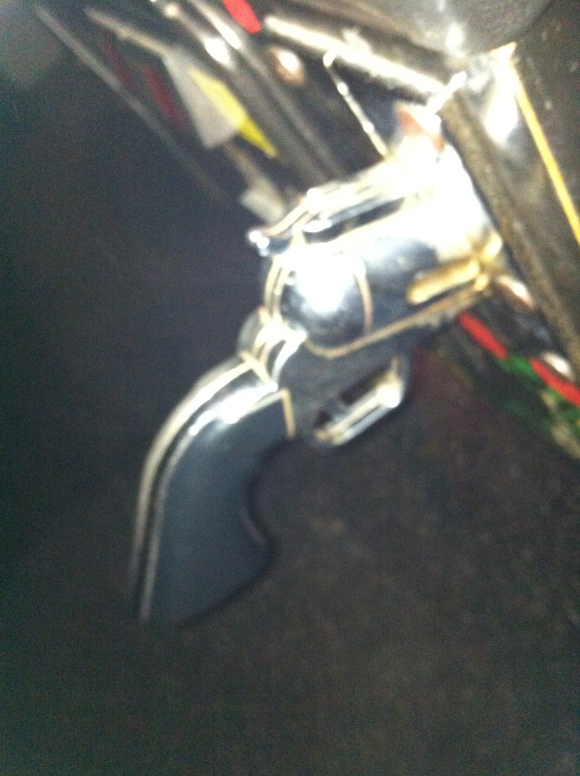 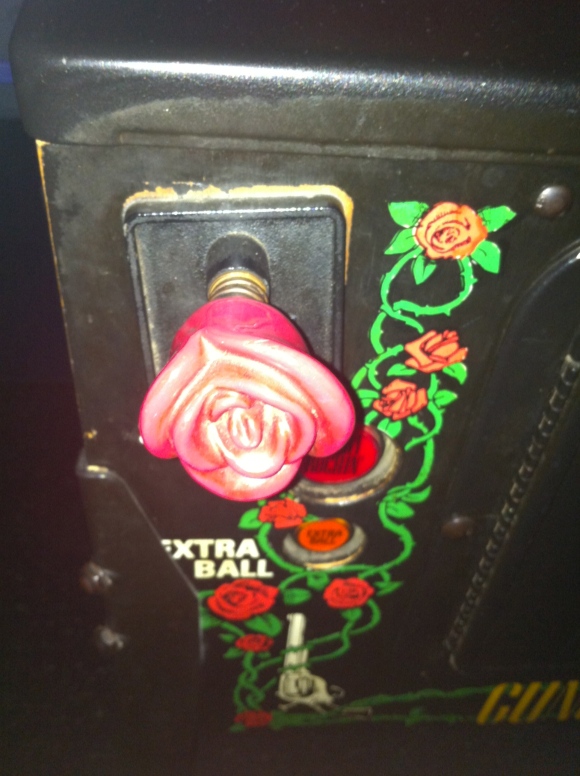 Awesome! My birthday’s in two weeks, you all now know what to get me.

Tagged Guns 'N Roses, Pinball Wizard, The Features, The Firebird, The Sun and The Sea