BE by Beady Eye 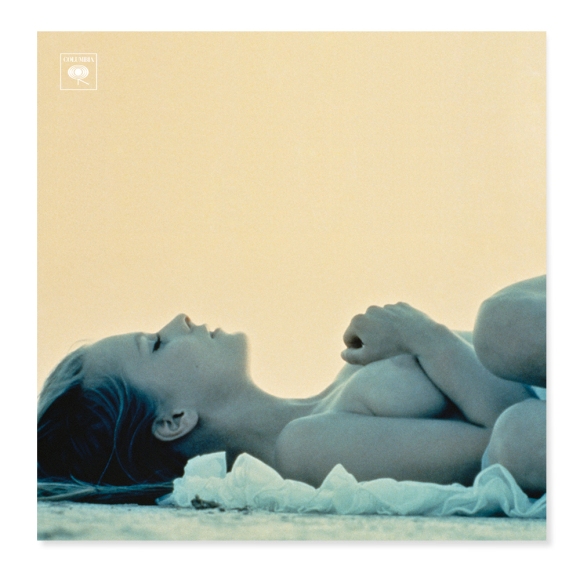 Beady Eye, the gutted remains of what used to be the Brit-Pop band Oasis, put out their second album this week.  Beady Eye’s first record, DIFFERENT GEAR, STILL SPEEDING was Liam Gallagher’s confident blast of bravado and proof that he could hold his own without his brother Noel.   Back in 2012 I proclaimed 2011 to be “The Year of The Battling Gallagher Brothers.”  Liam was the first of the Gallagher brothers to release a post-Oasis record and ultimately I felt his Beady Eye record was better than Noel’s strangely titled High Flying Birds record.

Fast forward to 2013, and my expectations were high as I fired up BE.  Would Liam be able to deliver another stellar album or would Noel’s absence be more fully felt?  My first impression was that BE was closer to the denser, mid-period Oasis albums like HEATHEN CHEMISTRY and STANDING ON THE SHOULDERS OF GIANTS.   I love both of those records, but they took a couple of listens before I found myself singing along.  Similarly, BE lacks the big hooks of early Oasis.  Also toned-down is the usual Beatles-influence.

BE has a spacey, almost distant quality that frankly took me by surprise.  There are definite tempo changes throughout the record, but everything sounds quieter and more subdued that DIFFERENT GEAR , STILL SPEEDING.  Standout tracks include the Lennon-esque “Iz Rite” and the quiet, dare I say introspective “Soon Come Tomorrow.”

The album has songs that should be rockers, like the third track “Face The Crowd,” but nothing on BE takes off like on Beady Eye’s first album.  So initially I was a bit underwhelmed by BE’s low-key shift, but after a few spins I warmed to the album. BE feels like a transitional album for Beady Eye.  On one hand, I’m a little sad Liam isn’t just doing Oasis 2.0 music…but on the other hand I’m glad he’s branching out into new territory—even if he that means we don’t get a few less raucous rockers.

I would be remiss, however, if I didn’t address BE’s most interesting song: “Don’t Brother Me.”  This is the song all of us Oasis fans have been waiting for—the one in which one of the Gallagher brother’s waves a white flag.  With lyrics like, “In the morning/I’ve been calling, I’m hoping you understand/All and nothing, I’ll keep pushing/Come on now, give peace a chance, take my hand, be a man” this is song is 100% aimed at Noel.  I know what it’s like to have a tempestuous relationship with a sibling, someone who you can both deeply love and feel tremendous anger towards.  “Don’t Brother Me” probably isn’t going to mend any Gallagher family fences (Liam sings about being sick of  “your lying, skimming, and you crying”) but it’s a start.

The worst thing I could say about BE (and actually I did this during much of Noel’s HIGH FLYING BIRDS) is that during most of the songs I found myself singing the chorus of “Fade Away” that ultimate-classic of an Oasis song: “While we’re living, the dreams we had as children fade away…”