Look, I’m not going to pretend that I’m not some old curmudgeon sitting in his blog-cave…because I am. I rant and rave about music, all the while trying to minimize the amount of frothy spittle that ends up in my beard. I’m very close to being Clint Eastwood’s character in Gran Torino, shouting at the neighbor kids to get off my lawn. What the kids are doing these days hold very little interest for me, but even I am not immune to hype. I hear about some of these new bands/artists and my interest grows as the hype begins to build. Sometimes the attention is warranted, like in the cases of Bruno Mars and Macklemore & Ryan Lewis. Sometimes, most times I’m afraid, the attention is not warranted—I’m looking at you Iggy Azalea. 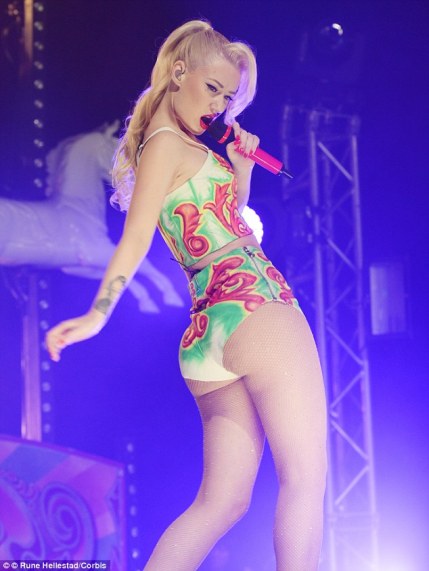 Why the hell is she famous again? Oh…yeah…

Still, I’m a soundhound/music nerd so if something gets impossibly big I’ll take the time to check it out. The weekend before she appeared on Saturday Night Live (yes, I’m hipper than the foggies running SNL, not but not by much) I gave up and finally listened to Charli XCX. My expectations weren’t very high, but I was pleasantly surprised to find that the British pop star is really good. I’m not the world’s biggest fan of electronic music, but when merged with interesting hooks and sultry (read: hot lady) vocals, I’m okay with the genre.

Charli XCX’s song “Boom Clap” is her big single. It’s the song that pushed her onto my Twitter feed and into the zeitgeist. It’s a good song, full of youthful exuberance and swagger. But more importantly, it’s not the only good song that XCX has. Unlike many of her contemporaries, Charli XCX has a bunch of really solid songs. That’s probably because she actually has talent. 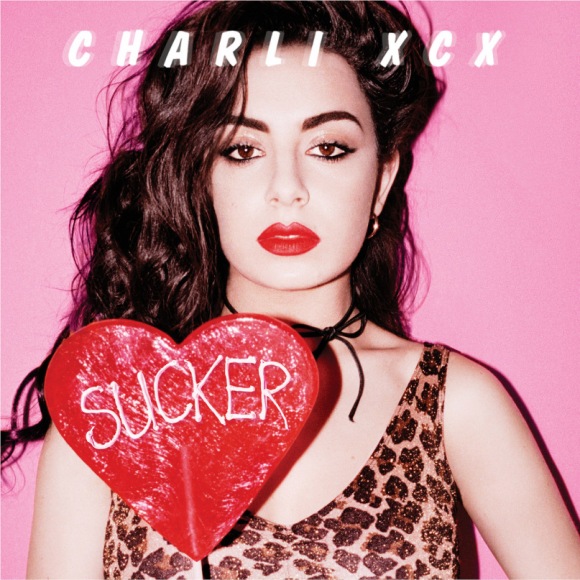 I sat down and listened to all her music and found that I enjoyed all of it! I especially like her song “London Queen,” an autobiographical song about relocating to the United States. Do people still fantasize about living in America? Part of the song’s charm is how quaint that notion has become. And of course, XCX has a great break-up song, naturally titled “Breaking Up.” I suppose it’s a bit sexist, but if you’re a female pop star you simply must have a great break-up song. I really enjoy how she dismisses her ex’s shitty cologne and tattoo in the song.

But the song that truly convinced me that I really like this woman is the 80s-tinged love ballad “You’re The One.” That song is the jewel in her pop crown. It’s got an awesome, brooding synth beat while at the same time being hopelessly cheery. I listened to this song a few times back-to-back and decided that I was 100% on board with Charli XCX. A week later her album SUCKER came out and found its way onto my Spotify in heavy rotation.

The bottom line? There’s still good pop music being made today. And baring a Lady Gaga-style drop in quality, I’d say that Charli XCX is going to be making a lot of it for years to come.