Check Out This Video For “Approximately 900 Miles” by Harrison Fjord

Arizona musicians Harrison Fjord have a couple of really great things going for them. For starters, they have one of the best pun band names this side of Ringo Deathstarr. Secondly, they make awesomely atmospheric music that falls somewhere between jazz and psychedelic rock. The band sounds like a mellow, laid back Pink Floyd. I ran across them because they gained a bit of Internet fame thanks to a super-cool music video for their track “Approximately 900 Miles.” The song is a cornerstone of their most recent EP, PUSPA IN SPACE. 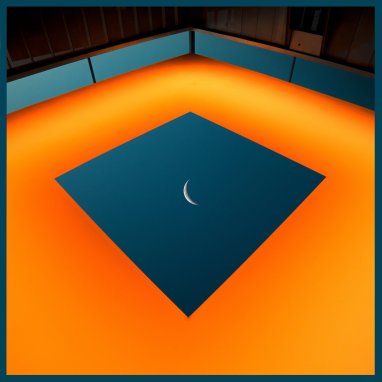 The band apparently shot the video high up on the Mogollon Rim, bringing a generator to power their gear. I really dig the song and respect the hell out of them for putting out such a cool, creative video in this day and age (aren’t music videos all but dead?). If you enjoy indie rock that’s a bit quiet and a whole lot spacey, give Harrison Fjord a listen.

And even if you aren’t interested in jazzy-psych-rock from Arizona, check out this rad music video: