“Crash” by Against Me!

I’d pretty much written off fun pop-punk as something that only existed in the late 1990’s and early 2000’s. Punk is one of those genres that really belongs to young people, and when a new crop of artists didn’t spring up to replace the old guard…well we ended up with old punks. Nothing is more depressing to me than old punks. I’m not going to hijack this post, which is about a great new Against Me! song, by bashing Green Day. But boy is it difficult for me to not bash Green Day. 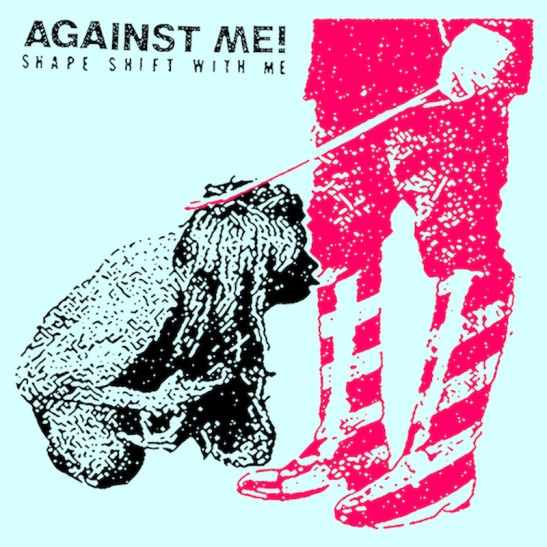 Anyway, I was vaguely aware of Against Me! but hadn’t really heard them until a few months ago when a podcast I listen to turned me onto their latest single “Crash.”I was blown away not just because the song is catchy as hell, but because it seemed to reinvigorate my interest in the pop-punk genre. Leaning more pop than punk, this track has a nice buoyant quality to it. The lyrics, while pretty straightforward, do a good job of reflecting on getting older without getting bogged down in the typical old-punk lameness. This song impressed me so much, that I wound up listening to all of SHAPE SHIFT WITH ME, the band’s new album. It’s a great record, one that will definitely end up on Best of 2016 end of year list. I thought about reviewing it now but decided to focus on this song because it’s so damn good.

It’s been a tough week, take a moment to check out “Crash” and forget about your troubles for a while. The band released an awesome KISS-inspired music video for the song, check it out: