All I want for Christmas this year is Omnivore Record’s Jellyfish live album RADIO JELLYFISH.  Jellyfish were a super-talented, super-overlooked power-pop band from the mid-1990’s.  The band has built up a massive cult following over the years, which isn’t a surprise once you give a listen to either BELLYBUTTON or SPILT MILK. 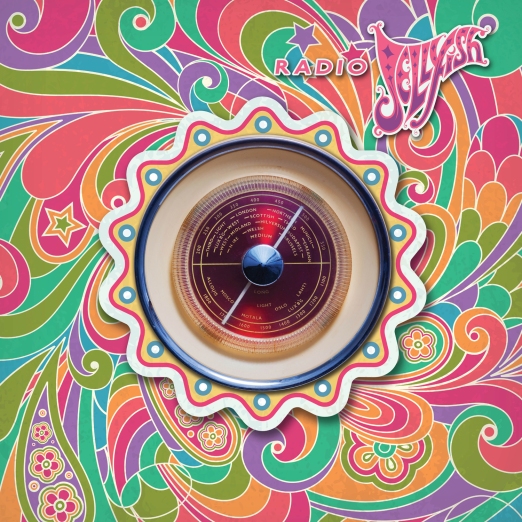 Someone please buy this for me!

Omnivore Records has been slowly giving us what we’ve all wanted: new Jellyfish releases.  They released both of the band’s albums sans-vocals earlier in the year…but this live record is on a whole other level.  RADIO JELLYFISH contains ten acoustic live tracks recorded in 1993 during the band’s SPILT MILK tour.  Of the album’s ten tracks, only one has been previously released. This is not the first Jellyfish live album, that would be LIVE AT BOGARTS which was recently released, but RADIO JELLYFISH being 100% acoustic really intrigues me.

If you’re a fan, check out the label’s trailer for the record and then run over to Omnivore’s website and order your copy.  I guarantee that this thing will sell-out quickly.