“Open Fire”: The Darkness Sound A Bit Like The Cult 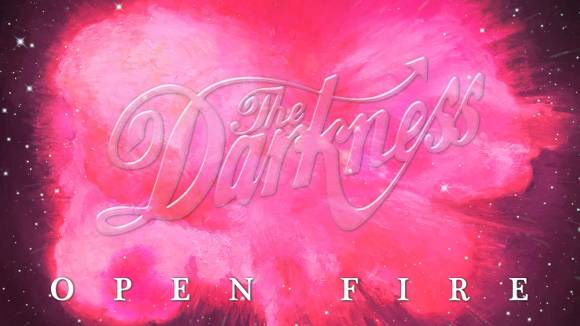 So I’m sitting here listening to the latest song from The Darkness, and all I’m hearing is The Cult. The English rockers, known more for sounding like Queen, have a new album coming this summer titled LAST OF OUR KIND. That’s not the big news. The big new is that they now have a lady drummer, which I must admit is kinda hott. That’s “hot” with two T’s. Her name is Emily Dolan Davies which is just about perfect, don’t you think? 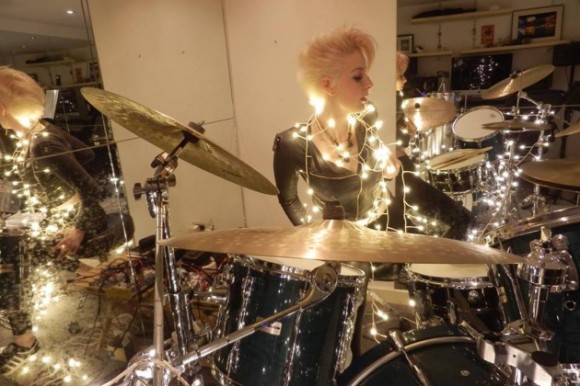 I don’t mind this song, in fact I think I kinda like it, but that guitar tone has qualities that remind me of The Cult’s “She Sells Sanctuary.” The song’s a nice bit of English cock-rock, something that this world is sorely in need of if you ask me. I liked the band’s last album,  2012’s HOT CAKES, though I don’t think it made much of an impact…I didn’t hear anyone anywhere talk about it. Let’s hope that LAST OF OUR KIND brings the band a “I Believe In A Thing Called Love”-sized hit. It could happen.

5 thoughts on ““Open Fire”: The Darkness Sound A Bit Like The Cult”